The legislative political domino is underway in the Fort Smith metro, with attorney Kelly Procter-Pierce announcing she will run as a Republican for the House District 76 seat.

Rep. Mat Pitsch, R-Fort Smith, now holds the seat, but he announced May 16 his intent to run for the District 8 Senate seat occupied by fellow Republican Sen. Jake Files. The general election for that seat is in November 2018. Files, who has said he will not seek re-election, served two terms in the Arkansas House of Representatives (1999 – 2003) and was first elected to the Senate in 2011. He is chair of the influential Senate Revenue and Tax Committee.

Procter-Pierce is running on a small government platform.
“I want to serve in the House of Representatives to be a voice for common sense, less government and less regulation thereby, promoting a business-conducive environment and more opportunities for individuals in the Fort Smith area,” said Procter-Pierce… Read More 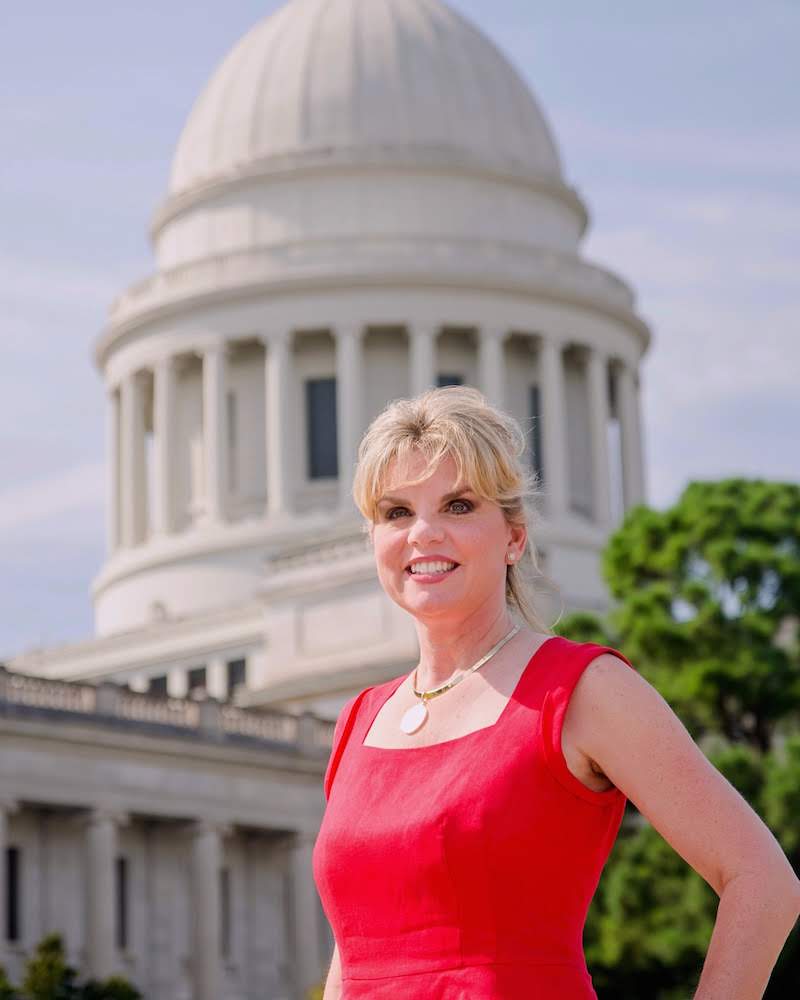 More From the Journal 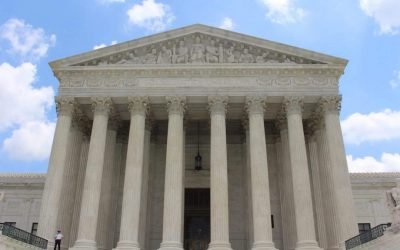